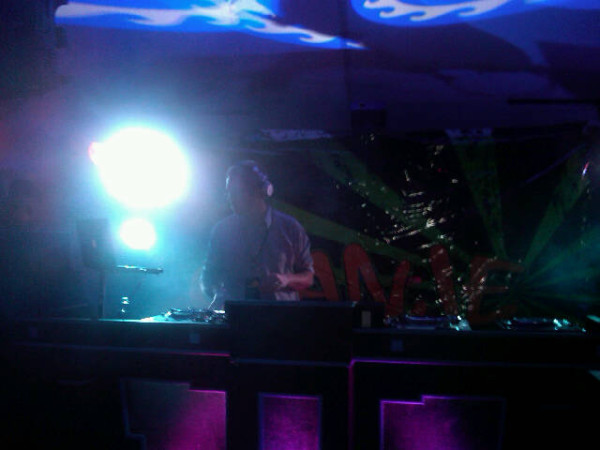 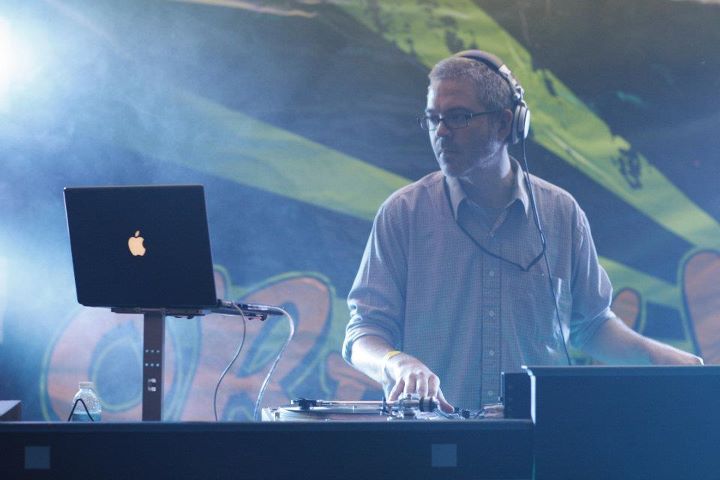 Another new mix by yours truly. Be sure to check me out LIVE at Oranje 2011, this Saturday at 8pm!!! For more info about Oranje, visit here. 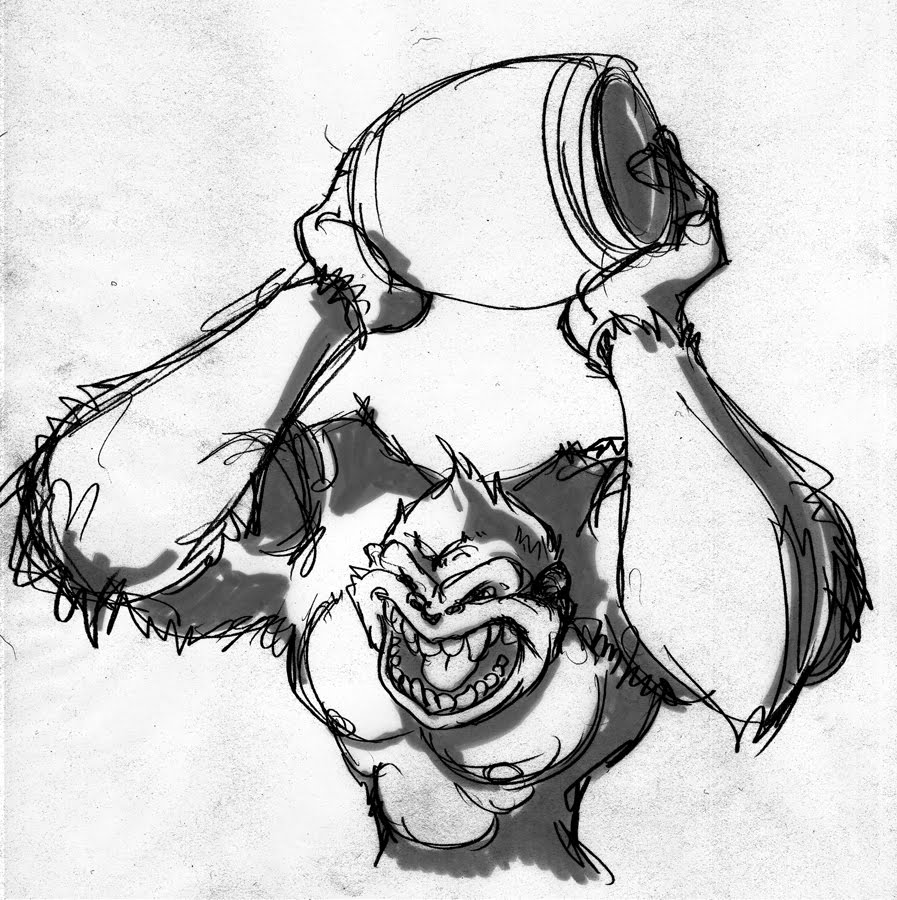 After a couple of nerve-racking days of trying to put this on my server (don’t ask), I am finally able to share this little nugget of dubsteppy goodness (or whatever-the-hell you wanna call it) with you. As always, it’s free, so tell a friend.

Special shout-out to Soundcloud for not allowing me to upload this mix to their site!

And we’re back, with a vengeance. Now that I’ve figured out what the heck is wrong with my site, I can get back to the business of sharing cool stuff. First up is this little number: 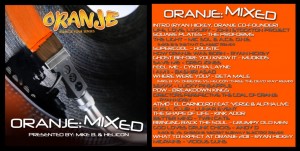 Oranje is celebrating its TENTH ANNIVERSARY this Saturday, September 17th at 8pm. Check out me and a gajillion other musicians and artists at this one-of-a-kind event!!! More info can be found at their website, www.oranjeindy.com. Click it.

What, did you miss the download link? Here it is again:

After a massive hard drive failure and a week of sweating, tears, ulcers and general stressed-out-ed-ness…

I am happy to report that all is well in the land of Mike B. I have a new hard drive, I have recovered months worth of work, and I have replaced almost every single lost application, file, mp3, picture and document, and by the end of the week I will be back to work on both forthcoming albums.

The moral of the story is ALWAYS BACK UP YOUR FILES. I’d like to think I’ve learned my lesson.

But while I was dealing with hard-drive-hell, this happened: As always, the lovely @Jillzworth hooked up the track from which the beats sprang forth (poetic, I know). Check out her awesome site over at Them Fighting Words. This time around, she put the whole Soundcloud set up for easy sharing, so please take a little time to check out all of the awesome producers involved. Then, you can skip to this one if you like: